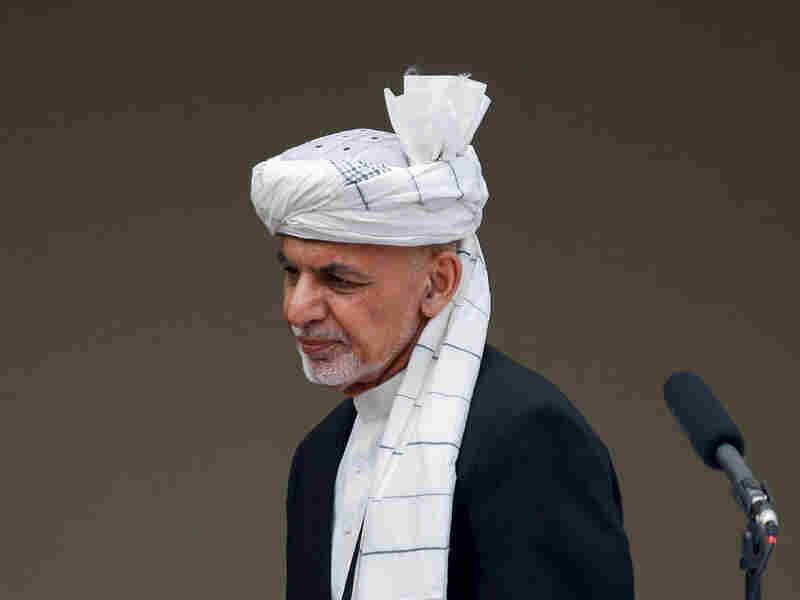 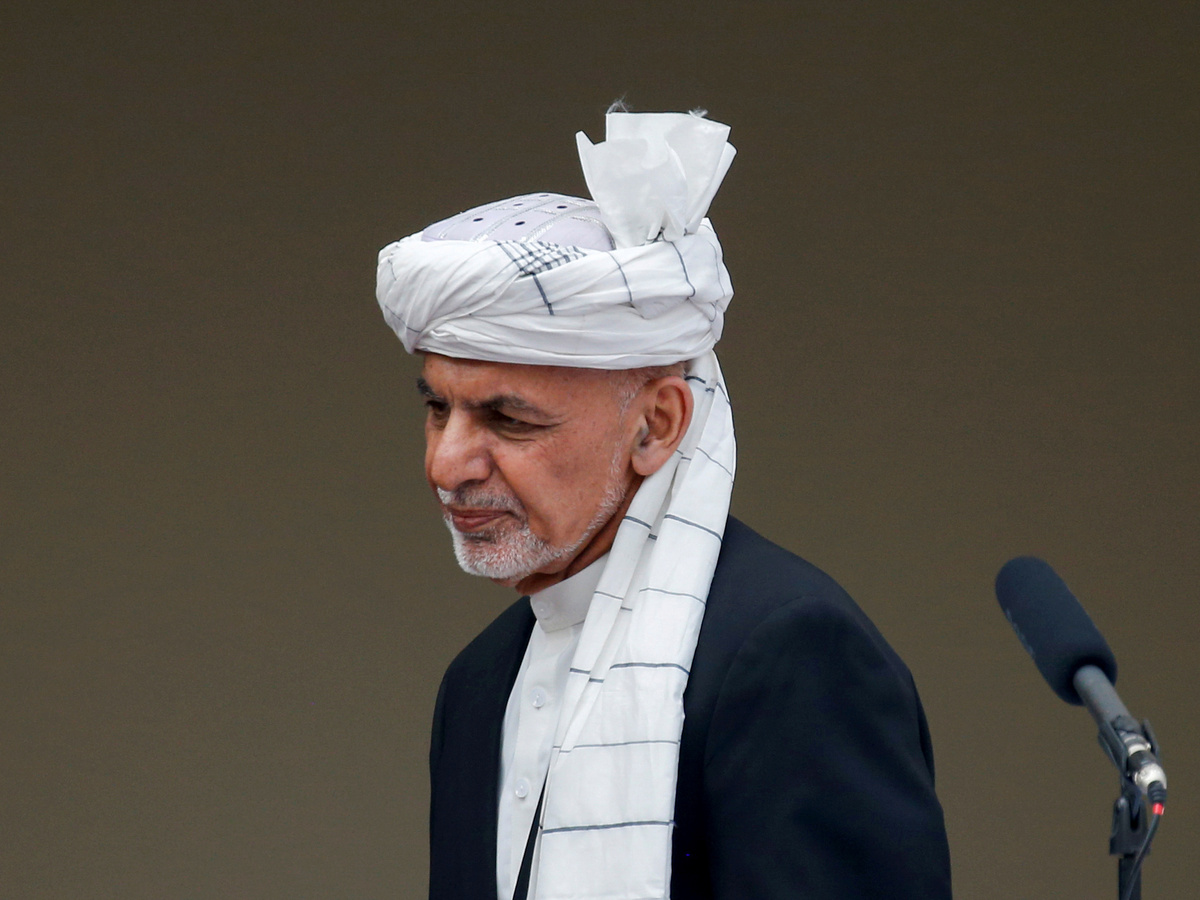 Two days after being sworn in for a second five-year term at a ceremony attended by senior U.S. officials, Afghan President Ashraf Ghani has reversed his initial refusal to release Taliban prisoners prior to peace talks with the insurgents.

"President Ghani issued a decree tonight to release up to 5,000 Taliban prisoners starting Saturday from a list provided by the Taliban," U.S. special envoy Zalmay Khalilzad wrote early Wednesday on Twitter. "The Taliban had already agreed to release up to 1,000 prisoners from the Afghan government side."

A peace plan signed in Doha on Feb. 29 by the U.S. and the Taliban ― but not by the Afghan government ― calls for up to 5,000 Taliban prisoners to be set free by the first day of intra-Afghan negotiations, which did not start on the appointed date on March 10 as specified in the peace accord.

In a decree touted as a good faith gesture to get talks started, Ghani has committed to releasing the first 1,500 Taliban prisoners in batches of 100 a day beginning March 14. The remaining 3,500 war prisoners would be freed at a rate of 500 every two weeks once direct talks begin with the Taliban, but only if there has been a major reduction in violent attacks.

Age, state of health and remaining sentence time will be criteria for who is released, according to the decree. The prisoners will also have to swear in writing that they will not return to the battlefield.

"The Taliban prisoners will not be released without a guarantee," Afghan presidential spokesman Sediq Sediqqi was quoted as saying by Afghanistan's online TOLO News agency. "We should be assured that these individuals do not return to the war to fuel Taliban's war machine."

A Taliban representative in Doha protested the conditions Ghani is now placing on the prisoner release agreed to by the Taliban and the U.S.

"We handed over to the US team a detailed list of 5,000 prisoners that none can tamper with," tweeted Taliban spokesman Suhail Shaheen. "Our very condition is that the detainees are acceptable if verified by our team, whether they are handed over to us in an open rural area or in the premises of prisons."

Rep. Michael Waltz, R-Fl., raised the case of Mark Frerichs, a 57-year-old U.S. government contractor from Illinois who was reported by American officials to have been captured in late January in Afghanistan's Khost province.

"We still have an American hostage held by the Taliban, just taken in the last few months," Waltz said. "I would be extremely concerned to see Taliban prisoner releases while the Taliban and the Haqqani network are holding a U.S. citizen, a former Navy diver, hostage."

Pentagon officials at the hearing acknowledged those concerns.

"This administration has been very, very focused on hostage releases and rescues," Kathryn Wheelbarger, the acting assistant defense secretary for international security affairs, replied to Mitchell. "So it continues to be a priority, but I take your point."

While Afghan authorities plan to start releasing Taliban prisoners within days, no date has yet been set for the already-delayed start of talks between the Taliban and other sectors of Afghan society.